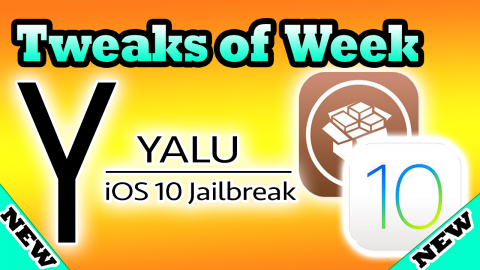 It seems this week has gotten off to a great start in Cydia.  Maybe we just overlooked several cool tweaks the past week.  Either way, we are back with some pretty cool tweaks and guaranteed to grab your attention once you see what they offer.

Now, these are more like the tweaks I enjoy and was complaining about the other day not be around anymore.  Well, I;’m glad to be wrong because I was beginning to think Apple had somehow locked iOS 10 to the point of no return.

Since that was brought up, I do think this will be the extent of the iOS 10.2 Jailbreak and the iOS 10.1.1 Jailbreak.  Luca Todesco has obviously, accepted Bounty Money from Apple and this has halted any jailbreak updates or new Jailbreaks for iPhone 7|7+.  Want to know more about this check out the post and video here iOS 10.3 Jailbreak Status iOS 10.1.1 Jailbreak Update: Was Todesco Paid Off??

DragMeDow (BigBoss Repo $1.99): A Multitask app switcher tweak which allows users to swipe the cards downward too close rather than upward like in stock iOS. 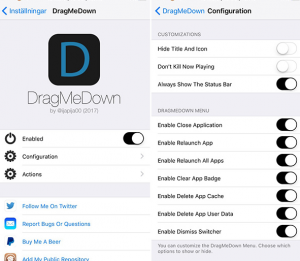 Harp (BigBoss Repo Free): Add a bit of a clicking sound when interacting with music controls.  It’s known as the haptic feature in keyboards.

PreferMyFi 2 (BigBoss Repo Free): Users can add priority to their wifi network connections.  Should the top priority network go down the next one assigned will be used without disconnection occurring? 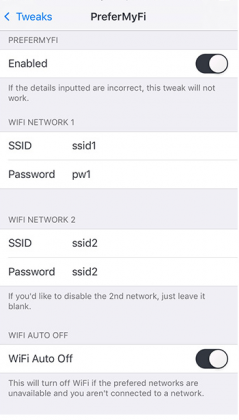 iCaughtU Pro for iOS 10 (BigBoss Repo $2.50): Add another layer of security to your iOS 10 device.  The iOS 10 device will take a photo with the front-facing camera each time the pin is entered wrong.  So if iCloud is setup properly to upload screenshots or photos to the iCloud account of the user this can be used to catch a person who may have your iPhone.  The GPS can be used to locate where the photo was taken and send a photo to iCloud so you know who’s entering your pin wrong. Truly is a genius way to find your iPhone or iPad. 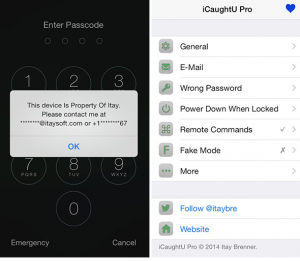 Temporal (BigBoss Repo ($1.15): Adds a really nice world clock to their lockscreen.  Check the time with unlocking the iOS 10 device. 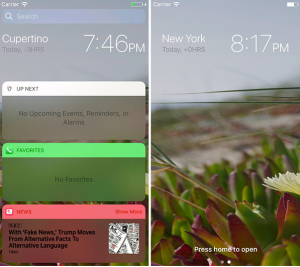 Pasithea 2 (BigBoss Repo $1.99): Adds an awesome clipboard for copy and paste made easy.  This reminds me of the Mac app iClipboard. This tweak helps me daily sending emails and remembering emails I use frequently but can’t seem to remember or memorize.

These are definitely some of the better tweaks we have seen.  Be sure to check these out and let us know which was your favorite. 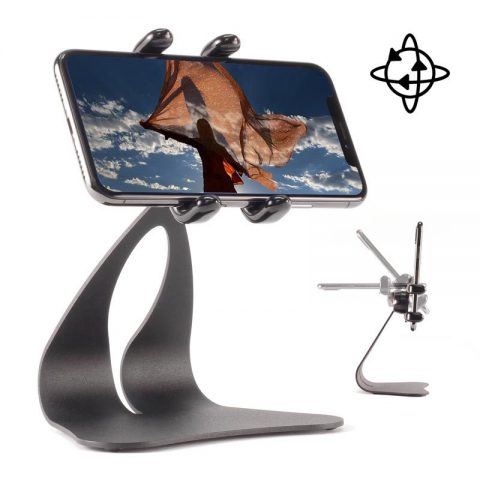 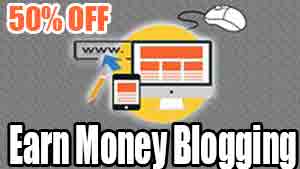